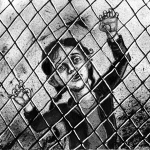 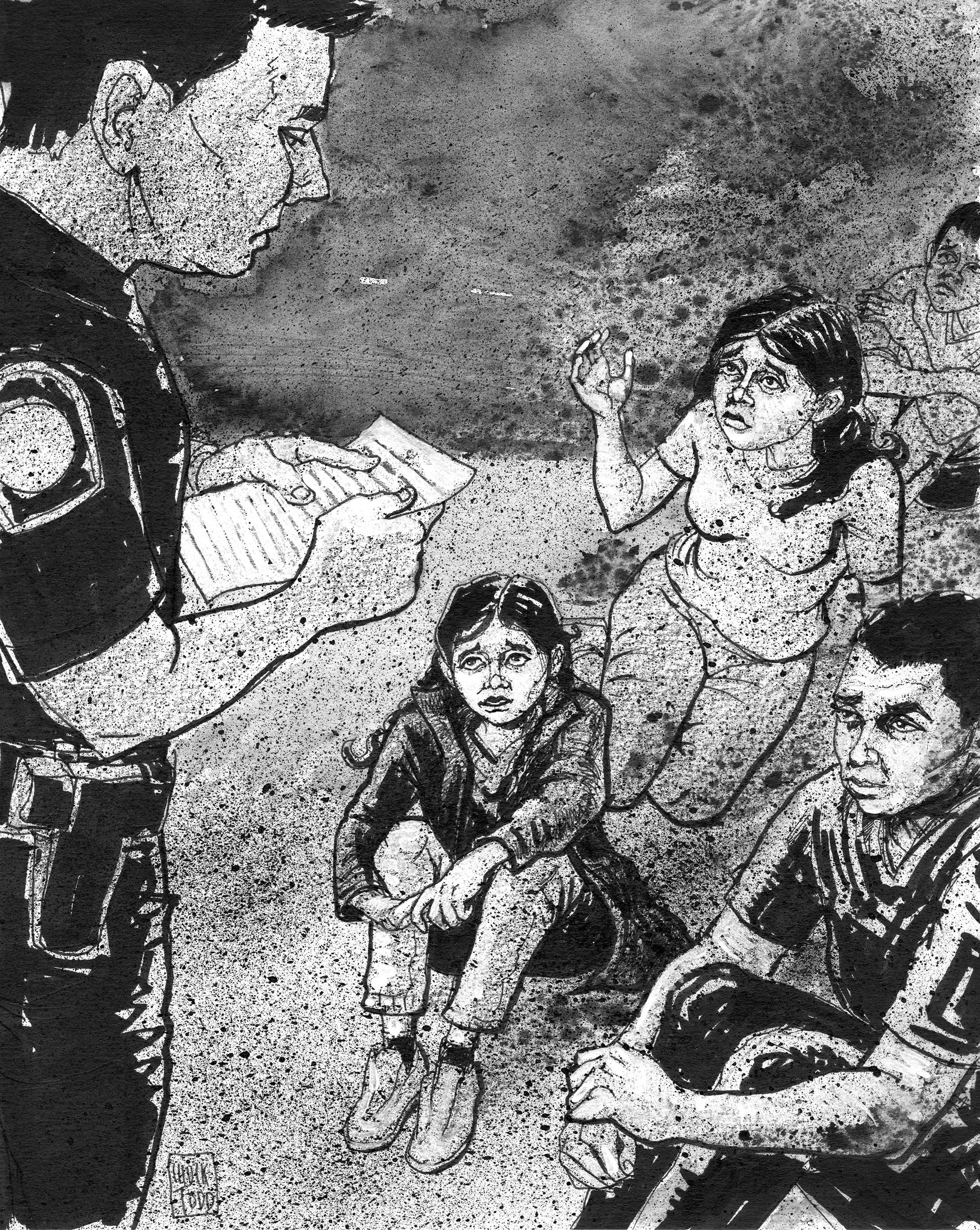 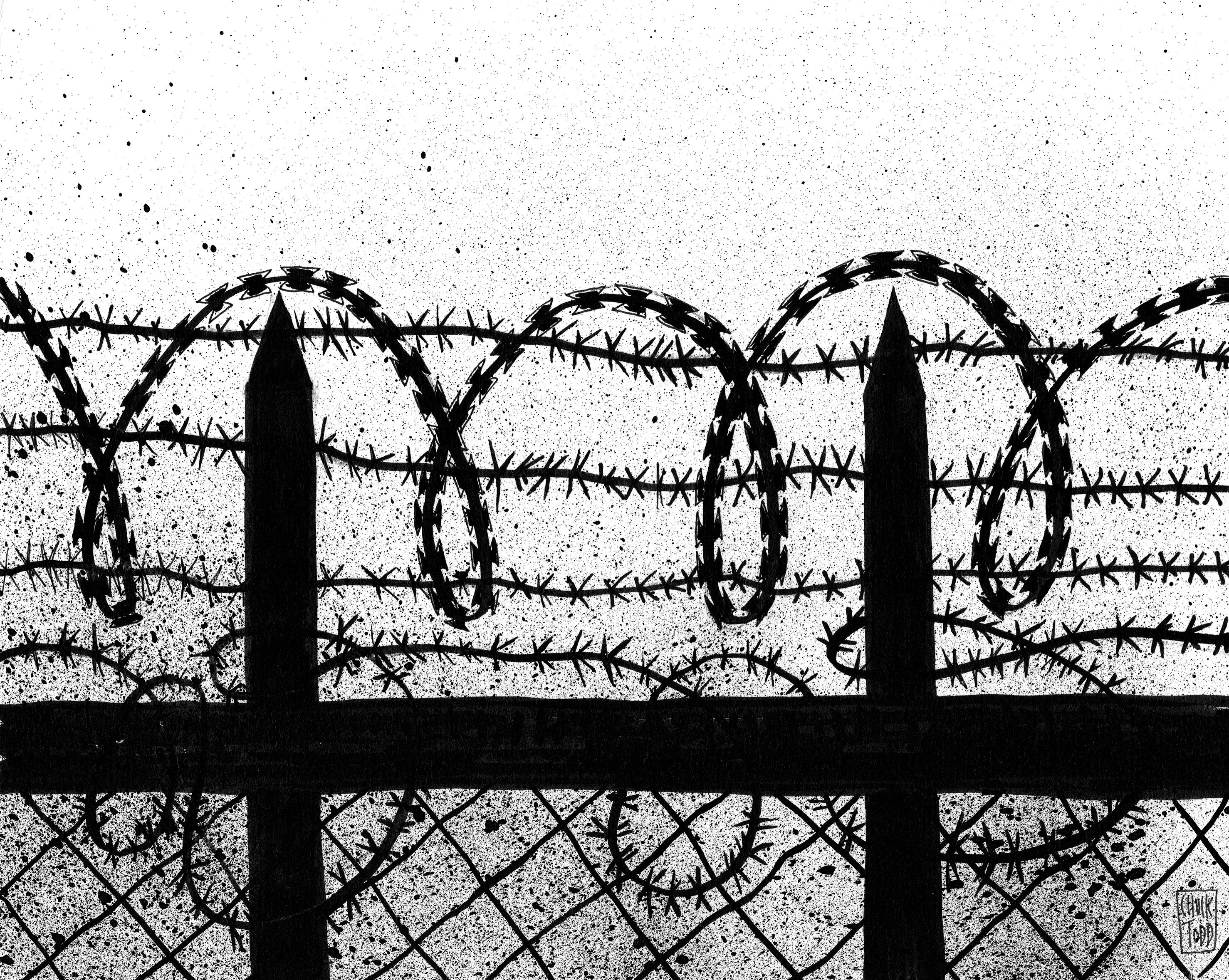 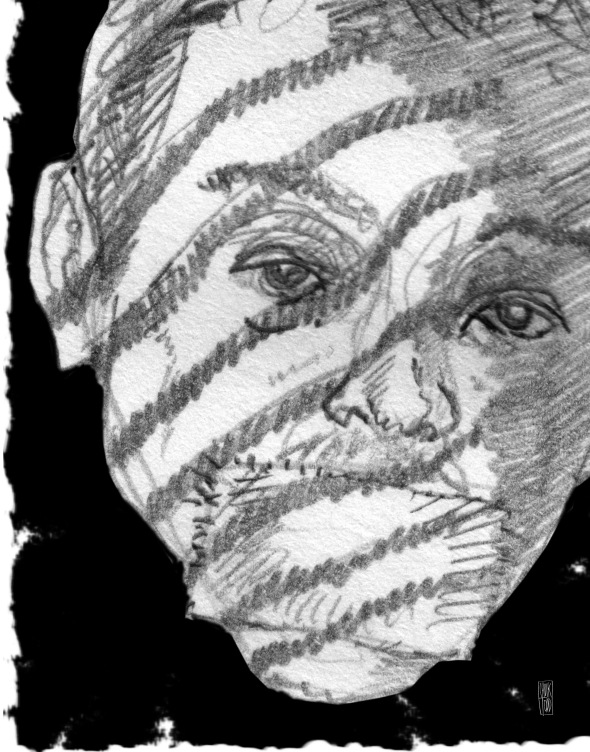 Why does REVENGE taste so sweet? Or a Happy New Year blog post best served cold

Revenge? Shouldn’t I be wishing everyone Happy New Year? Perhaps this isn’t the most optimistic note to close out 2011 on, but this was one of the edgier illustrations I did in 2011.

This image was for a story on revenge by Bay Area News Group writer Jessica Yadegaran from early December (2011). Viewers revel in watching shows like ABC’s REVENGE where a young woman named Emily Thorne gets even with those who destroyed her family. We dream about getting even with a bad boss or teaching back-stabbing friend a lesson. According to experts in Jessica’s story revenge can even be healthy…so long as it does not go over the line and stays safe and legal. According to the story, we often work out our injustices in our dreams, and quench our desire to get even without actually having to act them out.

I suspect this is one reason why Revenge tales are so popular in movies, books and comics. They are a harmless way of fantasizing about righting wrongs without actually doing the dirty work or facing the consequences.

The woman in the illustration is based on REVENGE’s heroine played by actress Emily VanCamp. I did a bunch of thumbnail sketches and came up with this solution replete with religious symbols. Of course the Eye for and Eye motif is a biblical reference to revenge. I like the idea of exchanging one card of an eye for another with flames trailing behind and the light trails covering her eyes. I worked to depict the tension between right and wrong. The femme fatale figure is powerful and in control, she has angel wings…but perhaps she is more an angel of death. The deep reds and shadows create a dark mood. I did an unusual technique, using a woodless pencil, brush pen and pen and ink on paper. The color was done in photoshop.

I get to work out all of my revenge fantasies with my artwork. How fun is that? I think I’ll do more in 2012. May your New Year be full of fun, fantasy and righting wrongs! Actually, that does sound optimistic.