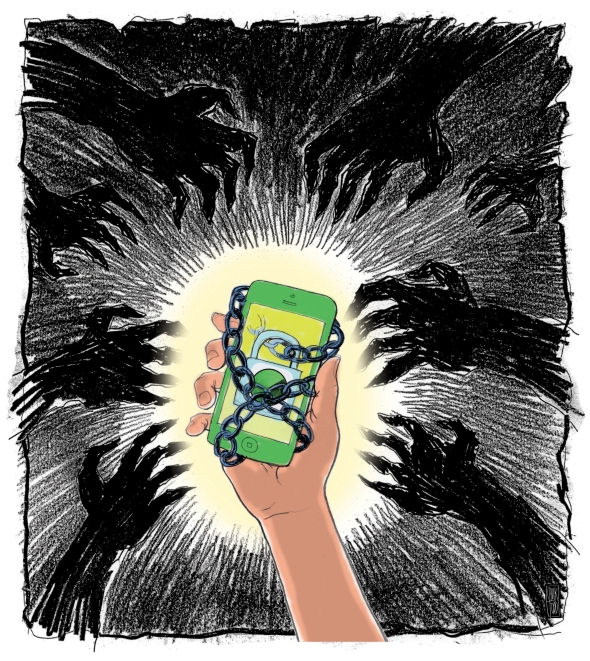 Artwork by Chuck Todd for Bay Area News Group; Illustration was also used by Huffington Post. “Kill Switch” technology locks down smartphones in an effort to keep phones and private information out of the hands of thieves.

I created this illustration for Bay Area News Group to go with a Dana Hull story on lock down technology used by Apple and other smartphone makers to thwart thieves from stealing private information from a cell phone.  In print the illustration ran in the San Jose Mercury News and in the Contra Costa Times in the TechMonday business section. I few months later I was delighted to learn that my artwork was also picked up by The Huffington Post and ran with this story: http://www.huffingtonpost.com/2014/04/16/smartphone-kill-switch_n_5158926.html

The illustration was created with pencil, photocopy and Photoshop. I wanted to really push the threatening feeling of the hands trying to snatch the iPhone. I did this as a separate drawing, xeroxed it to push the blacks and texture and then worked back into it some more. On another piece of bristol board I drew the hand and the lock with chains wrapping around the iPhone to keep it locked down. I scanned both in and accented the hand and phone with color in photoshop. Keeping the background black and white was more striking and sinister. This approach harkens back to my love for printmaking and etching. 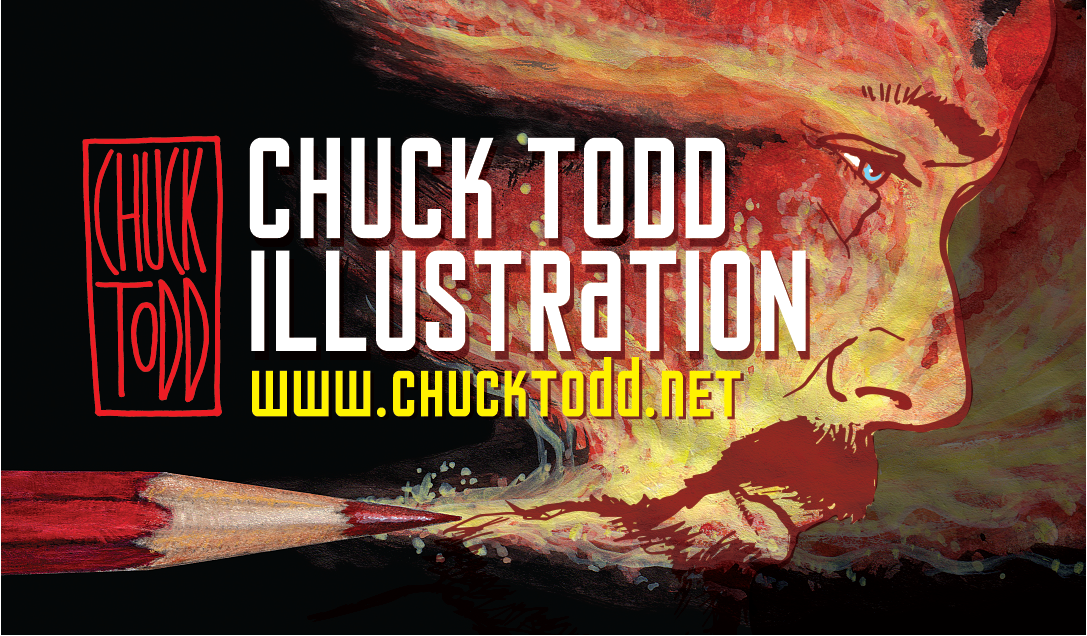